The Merits of a Successful Divorce 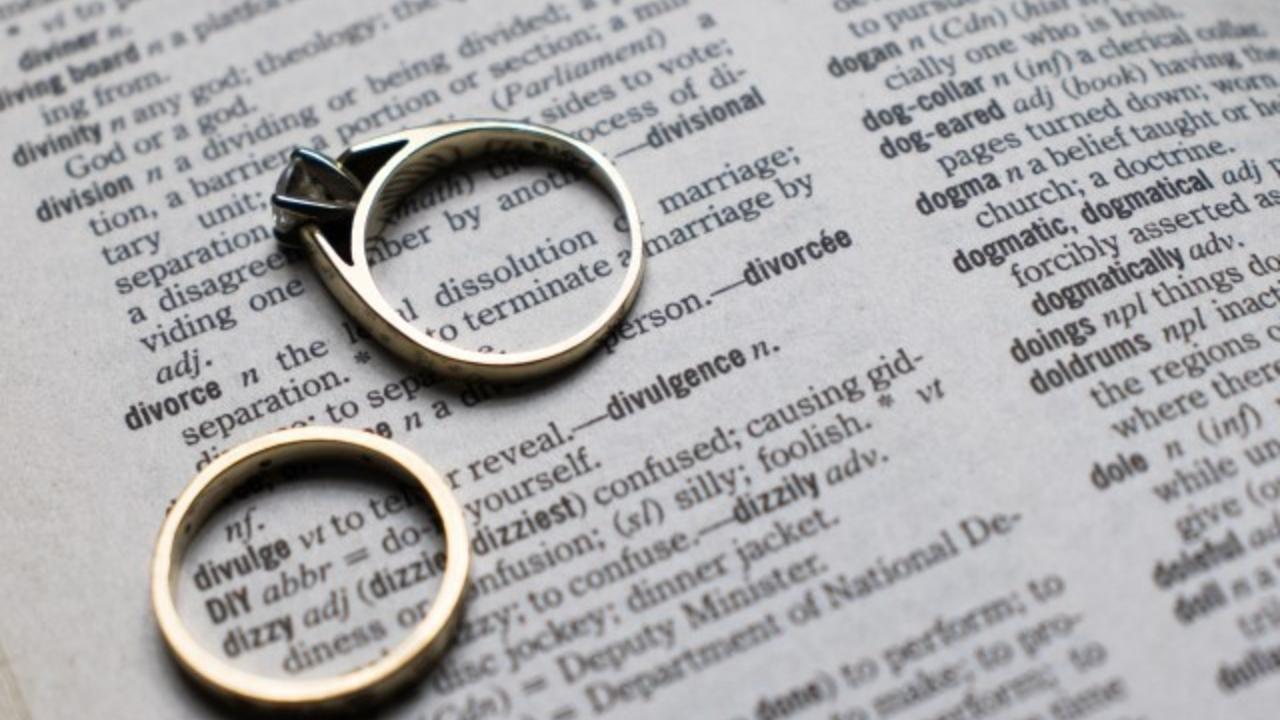 Is there such a thing as a divorce being a success? Well there really is and I don't mean who ends up with more bang for their buck in court or who walks away with less custody arrangement. I'm talking about a mature completion of a relationship.

I've always said that divorce does not screw up kids. Kids are very resourceful, they like two of everything, no problem; two houses, two sets of X-box, not a problem. It's really the maturity or lack of maturity between the parents that can potentially do the damage. So, if you've got two people who are really destructive, angry, resentful, bitter, talking crap about each other to the kids – all of the no-nos, clearly that's not going to be very successful.

See You In Court!

So what does it mean to be a success? I certainly don't mean to make light of this or minimize the impact of it but what it really comes down to is the honoring of that relationship. I've spent many years helping couples go through this process because, let's face it, we spend months or years developing trust in a relationship and building a foundation for it. So, to have it be over in some huge fight and “I’ll see you in court!” is not exactly doing it justice and it's clearly not healthy. 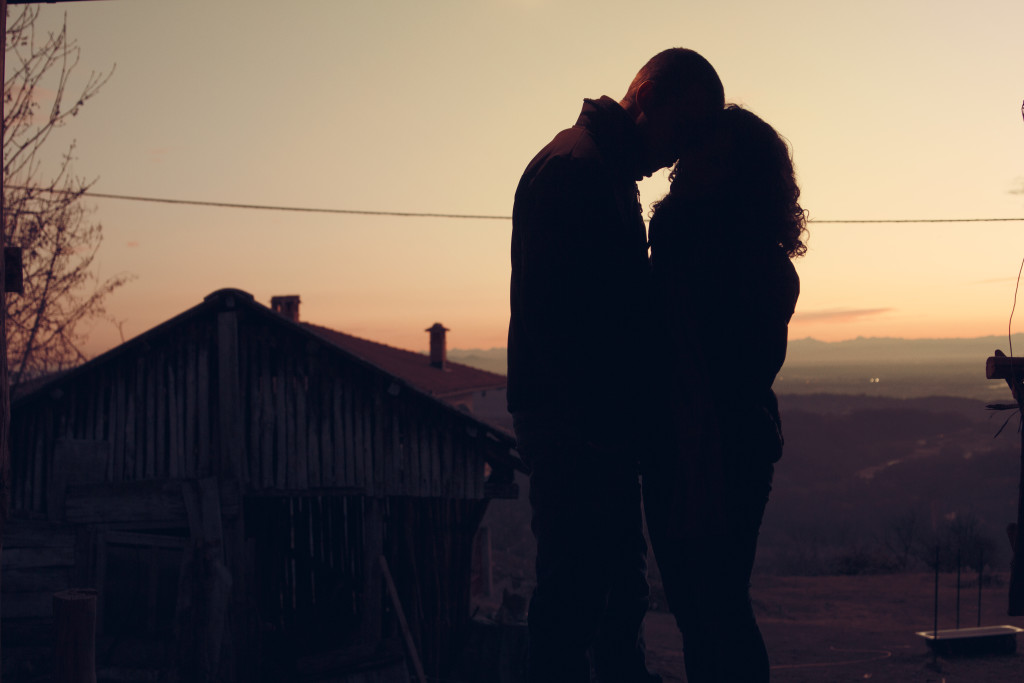 One needs to take the time to undo a relationship, just as we put it together. Especially of course, when there are kids involved. What it looks like is a mature process of really honoring each other and taking all of the benefits, all of the lessons learned; what was the wisdom, how did we learn what we learned from the other person?

Obviously, one of the greatest gifts is the children. But I don't believe in mistakes, I really don't believe that you made the wrong decision or you were with the wrong person. If you discover you're really not compatible or that you've gone as far as you can go, then making a healthy, mutual decision to move on is great, but I don't think it is a mistake. I think there were great nuggets of wisdom that we took along the way that we can then implement, so that we don't have to carry the blame and the resentment or being a victim with anger and bitterness into all our other relationships.

So, a successful divorce has to do with being clean and being complete so that we can establish what I call “seamless parenting”; you can work together, support each other to win, respect each other, accept the fact that there are going to be other people in your lives coming up, having agreements around when is the right time to introduce the kids to those people going forward, because it’s inevitable that it is going to happen. And so, to me, there are a lot of misconceptions about divorce and for those of you who have struggled yourselves with guilt or regret around it, just make sure that the way you are holding it is from a place of maturity and getting to a place of really feeling complete. Then you are more likely to support your partner to win and have a mutually benefiting divorce.

That's what we call a successful divorce! 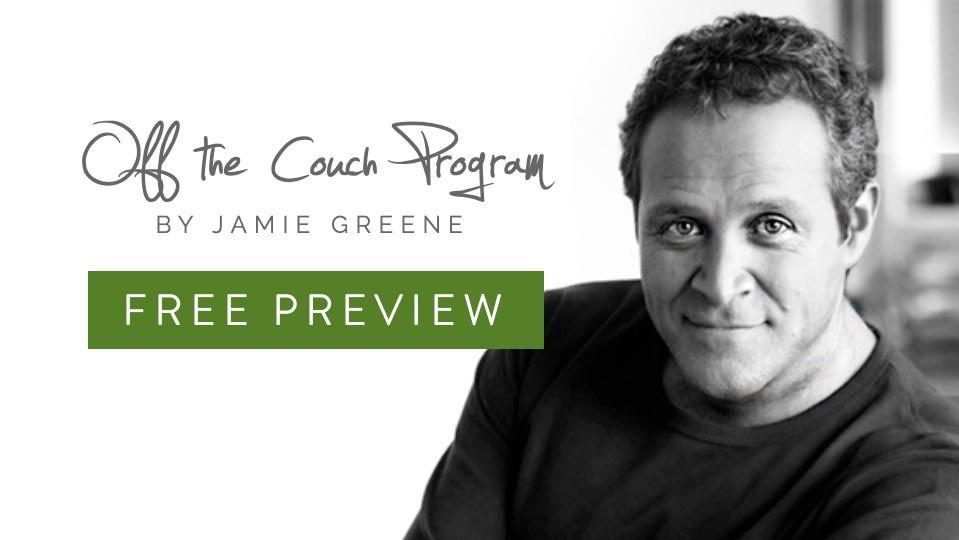